So there we were, home again after enjoying a very pleasant drive and coffee by the river. We pulled into the car port as usual, and began collecting our things. My husband got out of the car first, and suddenly said “Come here, quickly! Quickly!” So, being an obedient wife, I went around to his side of the car, where he was standing holding the door open. There, on the flat surface between the door and the cabin of the car, was an enormous, hairy spider! Apparently it had been there, all the while we had been out. Whilst it’s true, it could not from that position get inside the car, it certainly could have done so while the window was down. Fortunately, it did not immediately hop into the car and vanish, as spiders in cars are wont to do, and Geoff was able to gather it up carefully in a soft cloth, and relocate him/her away from the car.

Happy in the knowledge that the spider was now happily housed elsewhere, we went about our lives. A lovely drive up to Orbost, lunch in the park, and home “the long way” a few days later, and we assumed the spider was not with us.

However, the very next day we had cause to go out in the car again. I as usual, had my camera and my knitting, both of which I always place on the back seat before getting into the car. Intent on doing just that, I open the back door of the car, and the same, huge, hairy spider literally leaps out at me, floats gracefully to the ground and disappears under the car. Well, I’m assuming a few things here, since I was busy exiting the carport in the opposite direction, being not particularly fond of leaping spiders, or indeed spiders of any variety!

I, from the safety of a good distance away, now observe the spider, madly running after the car as Geoff is backing it out of the carport. Poor spider eventually realises that it’s not going to get back on the car and so flattens itself down near a handy leaf on the ground. Geoff, being so much braver than I, collects said spider in the same soft cloth, but this time deposits he/she way up near the back fence, and we continue on our way. Me keeping a wary eye on any movement in the car just in case! I find there is no room for me and any eight legged creature, let alone one of that size!

As I was picking a friend up for coffee today, a very thorough inspection of the vehicle was undertaken before I approached the drivers seat, and the story not imparted to my friend!

Will the spider find it’s way back to the car? Stayed tuned! 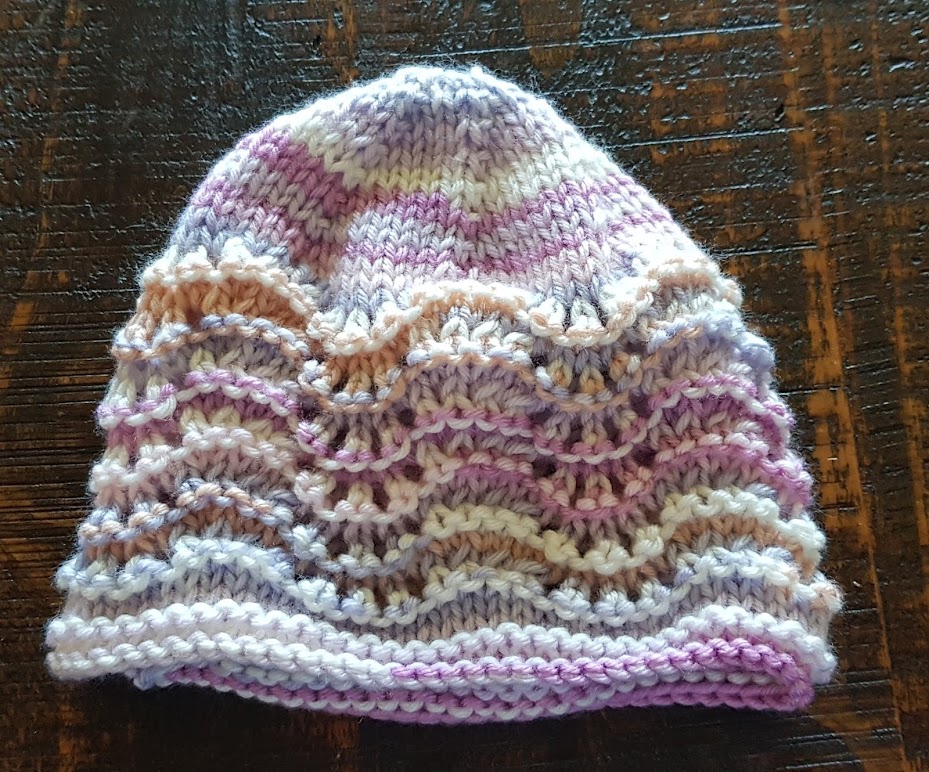 Well it appears to have been quite a while since I posted here, so time for a bit of an update. Last year our little band of knitters (7 of us) donated 400 items to charity! What an amazing effort from all concerned! I was so very humbled and pleased to be the one to […] 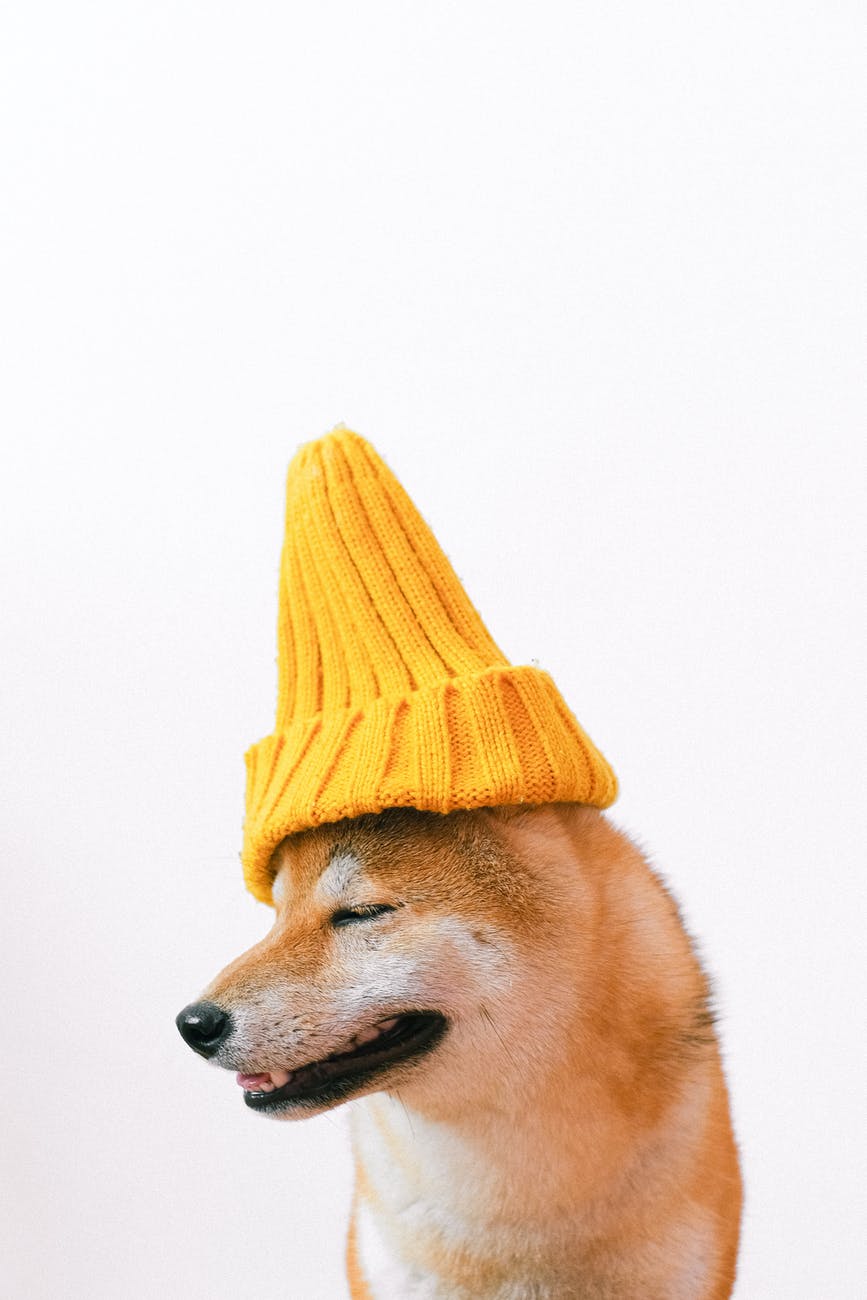 Four new blankets completed and ready for donation, all based on the 10 stitch blanket pattern with variations as to number of stitches and methods of joining.

This is the other side of knitting blankets for the homeless from scraps and left over yarn, hours of sorting, joining and winding!

Another one based on the 10 stitch pattern, only this time it’s 15 stitches, knitted in strips, cast off, then cast on again and pick up down the side of the last panel. It’s reversible, nice on either side. Yarn is all acrylic, 8 ply, knitted on 3.75 dpns End blanket is approximately 1 meter […]

An Evening Stroll in Lakes Entrance 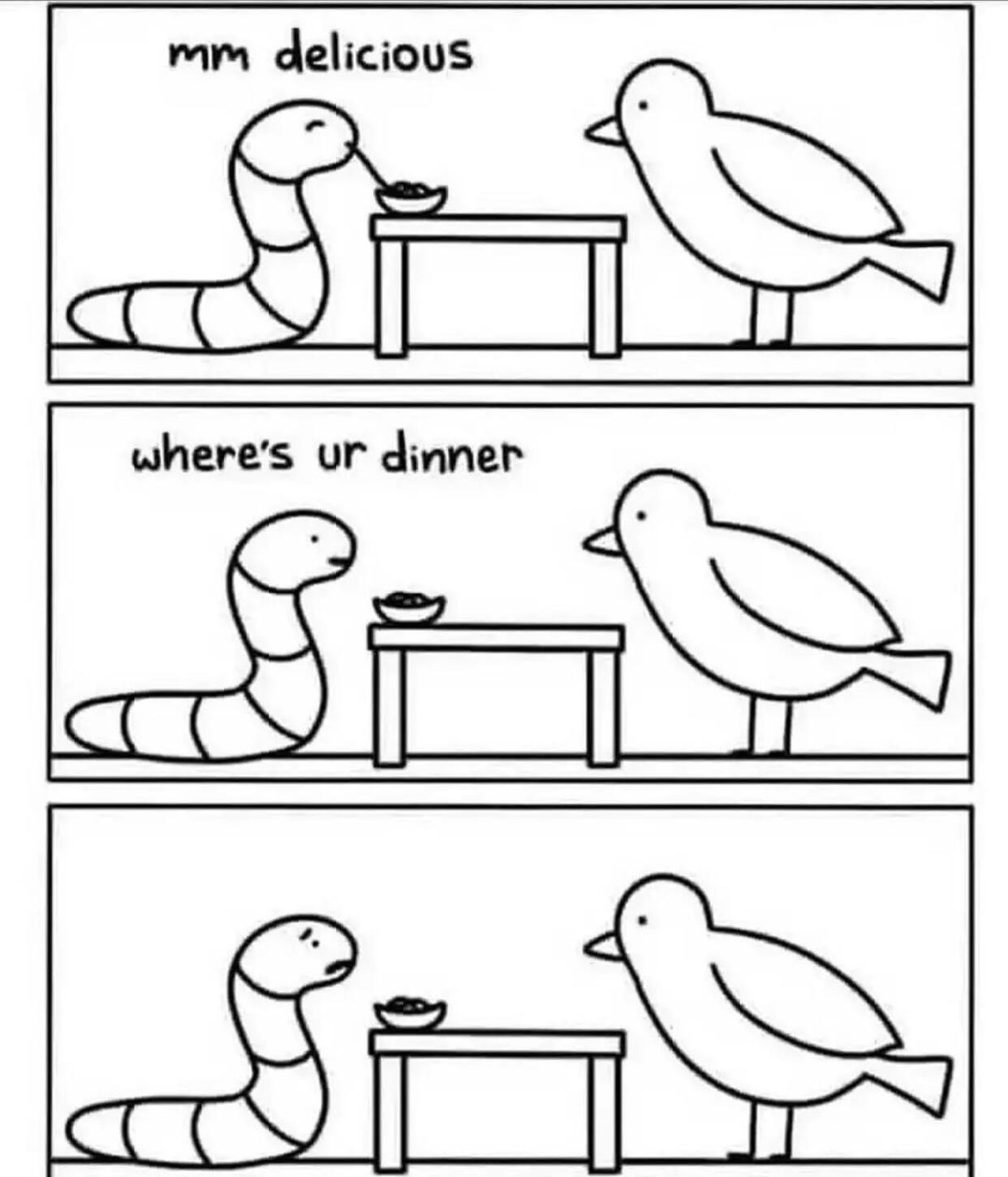 Lake Tyers through to the sea again

An amazing phenomena when the lake level is high enough it breaks the sand barrier, and flows out to sea. At present both Lake Bunga and Lake Tyers are open to the sea. Video and photos are here:

And the lake has filled up even more! How much more before it breaks through to the sea again? 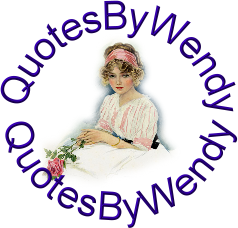 Do you ever (not my original)

True Friend – not my original

Note To Self – Sharing

All about knitting for charity in Lakes Entrance

SAILING WITH A HEART

A Christian in the Midst

Stitches by the Sea

Welcome to my blog. I live, knit and craft near the Northumbrian Coast (but not too near - the waves won't be splashing my knitting!).There's a story in every stitch, every grain of sand, every blade of grass. I thought I'd blog about it...

For local women to be involved

Sharing my passion for knitting